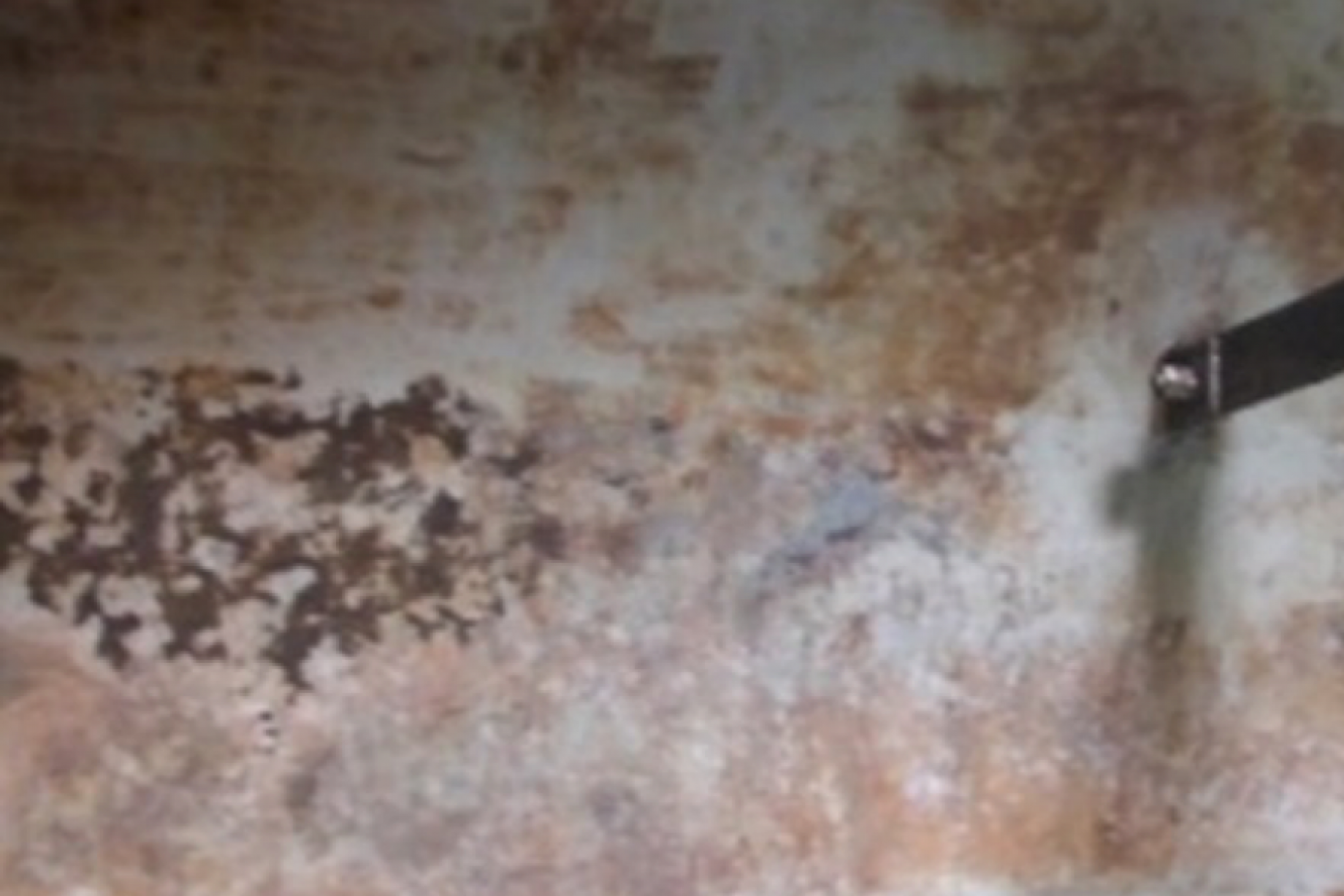 Humidur was applied in a pressure vessel containing produced water and oil. The operating temperature is 66 °C and the pressure 5,5 bar. The surface preparation consisted of gritblasting. Afterwards, the welds and edges were stripecoated. The final Humidur protection was applied by single airless spray.

Not only did the use of Humidur cut costs in terms of labor, but the pressure vessel was put back in service 5 days early. This is explained by the one layer properties and by the fast curing properties compared to solvent-based products. Thanks to Humidur, infrastructure and equipment can be put back into service earlier and the production capacity is increased.