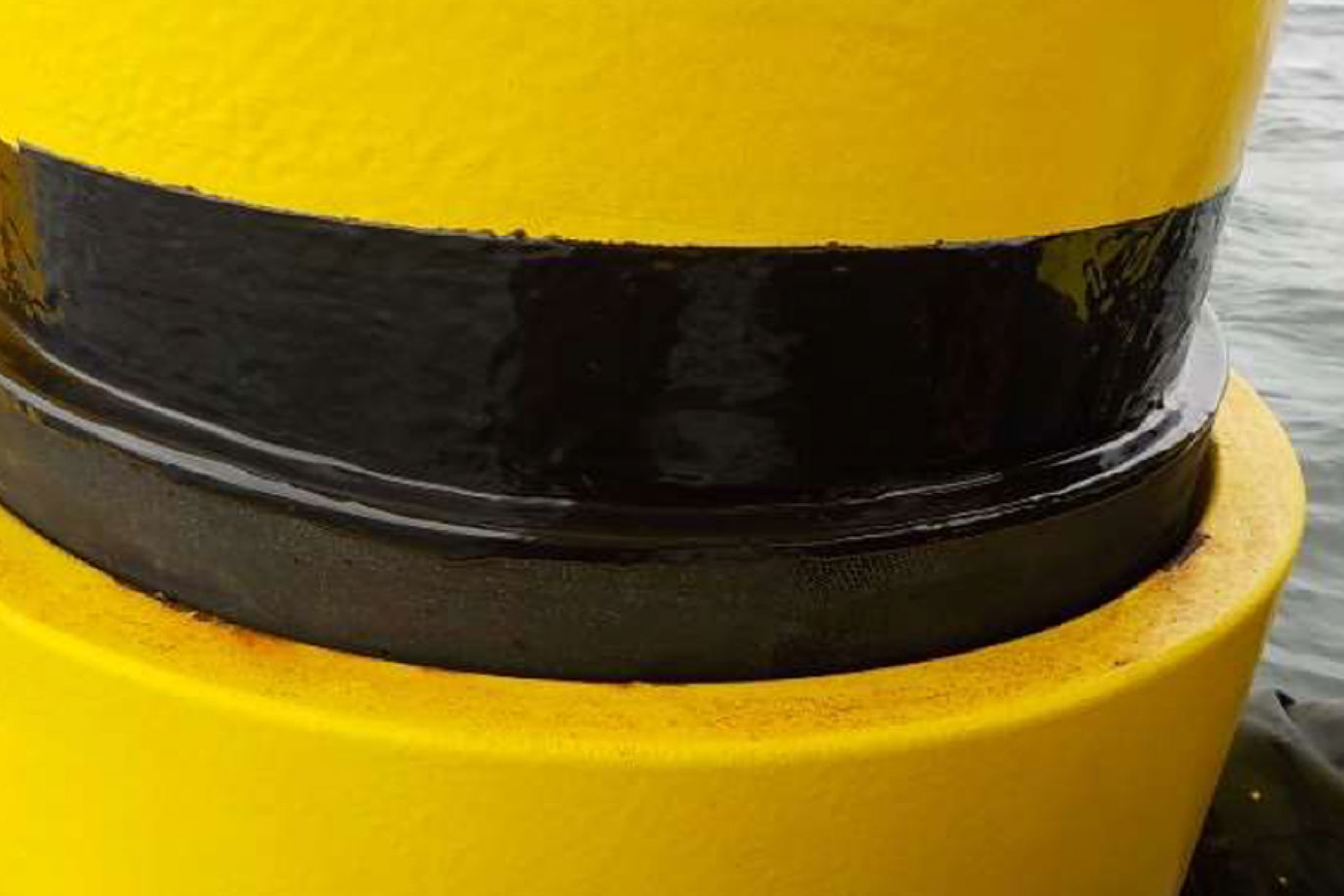 Humidur was used to protect the steel-rubber transitions from corrosion in the splash zone of offshore windmills, operated by Scottisch Power and Iberdrola. A traditional multi-layer system could not offer adequate corrosion protection due to the stress on the coating.

As a solution, Humidur FP QR was used: